“If you’re in Toronto or Montreal or Vancouver and you mentioned a name like Earls, they would be quite surprised that it started in Edmonton,” said Paul McElhone, executive director of the University of Alberta School of Retailing.

The rise of a multitude of successful foodservice operations can be attributed to the province’s healthy consumer spending habits. According to ATB Financial senior economist Todd Hirsch, a Stats Can study showed eating and drinking establishments receipts in Alberta in December 2012 hit a record high of $667 million — four million more than B.C. consumers spent and $527 million more than Saskatchewan consumers.

Meanwhile, Edmonton is home to other lesser-known concepts, such as Twisted Yogurt, Burrito Libre and Oodle Noodle, which are in various stages of growth. [edmontonjournal.com]

MLSE Wins Praise As It Grows Its Foodservice Portfolio 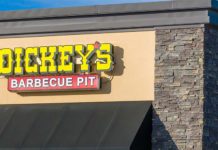 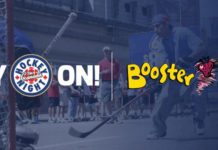 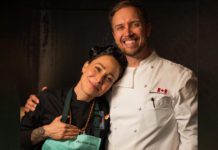 Kostuch Media Ltd. - February 4, 2013 0
NEW YORK — McDonald’s U.S. is offering Fish McBites as a new entrée in its Happy Meals. The company is planning to offer the...