In late August the U.S.-based health regulating body sent letters to both companies citing labelling problems with some of its green tea products. According to a recent article in the Associated Press, the FDA took issue with Canada Dry claiming its Sparking Green Tea Ginger Ale is “enhanced with 200 mg of antioxidants from green tea and vitamin C,” as well as Unilever-owned Lipton’s citation of four studies suggesting the company’s green tea contains cholesterol-reducing properties.

In the letter to Canada Dry’s parent company, Dr. Pepper Snapple Group, the FDA wrote that it “does not consider it appropriate to fortify snack foods such as carbonated beverages.” The FDA also stated concerns that Unilever’s references to the studies mentioned on its website may inaccurately suggest that the tea has medicinal benefits.

This is the latest in the FDA’s recent crackdowns on companies boasting unsubstantiated nutritional benefits in some snack foods, reports the AP. 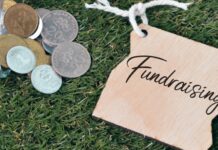 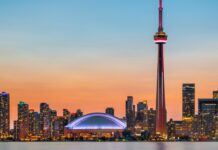