TORONTO — Vancouver, Richmond and Burnaby, B.C., are joining forces on a bylaw to remove shark fins from restaurant menus, according to CBC News.

“We wanted to make sure if we banned it in Vancouver, for example, then people just didn’st go to Richmond, or if Richmond banned it, they would just come back to Vancouver,” Kerry Jang, Vancouver city councillor told the CBC.

Several Canadian communities have banned the sale of shark fins and shark fin-related products due to public outcry over the inhumane nature of shark-finning and the dramatic decline in shark populations.

For more on this story, visit cbc.ca. 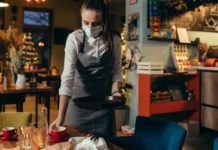 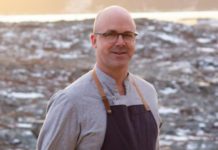 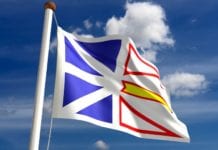 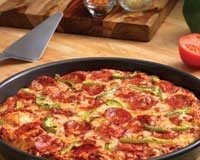 Maya Tchernina - October 2, 2012 0
LEAMINGTON, Ont. — Domino’s Pizza is serving up home-style comfort with the introduction of pan pizza made with handmade dough. “When you think pizza,...