The rare event, which marks the 100th anniversary of the Canadian Navy, has boosted sales at many of the city’s restaurants and bars by some 20 per cent, reports Halifax’s Chronicle Herald. “We saw a considerable difference in business starting last Wednesday. Friday and Saturday were really off the charts” Chris Tzaneteas, owner of The Argyle Bar & Grill, told the newspaper.

Although, the boost isn’t said to reach restaurants like Opa!, which doesn’t tend to appeal to the sailors, the Chronicle reports that places like The Argyle have seen a specific boost in liquor and food sales, especially as the visitors pack in to watch World Cup soccer. 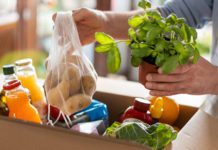 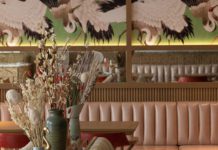 Government to Eliminate Single-Use Plastics at its Restaurants and Hotels