“There will be a place to eat by Ferran and Albert Adria in Barcelona,” he originally told the TV3 channel in Spain’s northeastern Catalonia region recently.

There’s been no mention of when the new restaurant will open or its name, but Adria did confirm that it will be a place to hangout with friends and less sophisticated than his iconic molecular gastronomy-inspired eatery, elBulli, which he announced will temporarily shutdown for two years in 2012. 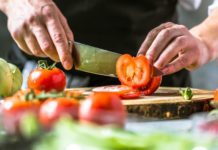 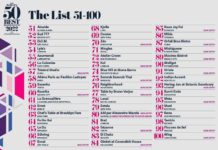 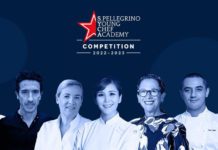