MacDonald has been heading up the Mississauga, Ont.-based contract-catering company since 1996. In a letter to friends and colleagues, MacDonald stated that when he joined the company as CEO, Compass’ revenue base was approximately $67 million and it employed 3,000 associates. Today, its managed revenue is approaching $1.5 billion and it employs almost 25,000 associates.

“To say it best, it has been one heck of a ride,” said MacDonald. “I feel very honoured to have been part of the team that’s climbed a mountain never before dreamt of in our sector of the hospitality industry.”

After MacDonald hands over the leadership of the day-to-day operations in October — to a yet-to-be-determined successor — Gary Green, CEO, Compass Group North America, has requested that he stay on as chairman of the organization until September 2012 to assist the new CEO oversees the future growth and success of the company.

“As I look to the future of Compass Group Canada and ESS North America, I believe strongly that our associates and our leadership, with the continued support of our colleagues in the U.S., will lead our businesses to new and greater heights,” said MacDonald. “I’m proud to have been part of the team that has taken us to the position of leadership that we occupy today…I have often said my legacy will be the talented women and men I’ve been able to bring to Compass. Thanks to each of you for helping me achieve that goal.” 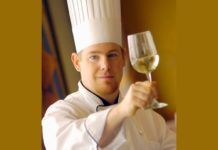 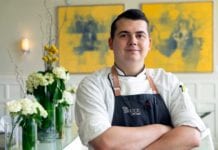 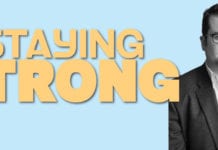