MONTREAL — Police officials are investigating more attempted arsons at restaurants in Montreal. The latest incidents come weeks after the city suffered a swath of arsons at Montreal cafes, which have many believing organized crime is involved.

More frightening is that one of the latest attacks, which occurred late Tuesday evening at Cafe Cote Est, happened while an employee was still inside. According to reports, the restaurant worker was beaten and the restaurant robbed, with the assailants throwing a Molotov cocktail on the floor in an attempt to burn down the building. Only minor damage to the facility occurred.

And this afternoon, a Molotov cocktail was also thrown through a broken window and into a La Belle Province restaurant. No one was hurt and the damage was minimal.

Police have not stated any connection between the latest fires and the 13 others at Italian restaurants carried out over several weeks last year. 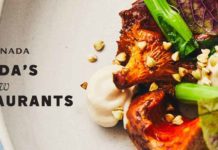 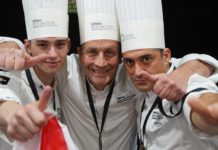 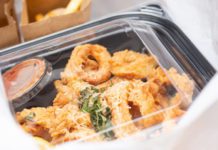